Top 10 Things To Do In Cork

One could holiday in Cork for a lifetime and never once be troubled the faintest hint of tedium. Ireland’s largest county is a seamless tapestry of the urban, coastal and pastoral, and that immense natural splendour is perhaps matched only by the warmth of the residents and the vivid richness of the culture.

Cork is annually among the most visited counties in Ireland, from home and abroad, and that is attributable to the fact that there is something to savour for holidaymakers of every kind. The eponymous capital city has all the trappings of a modern metropolis, though the architecture ensures the past is also very much a part of the present.

The exquisite coastline, which is punctuated by a plethora of seaside towns and villages, is the handiwork of the relentless waves of the Atlantic Ocean, and, when the weather complies, the beaches in Cork are otherworldly. Inland Cork, particularly on the frontiers of bordering counties Tipperary, Limerick and Waterford, features vast, mountainous landscapes, where the scope for outdoor adventure is near limitless.

You could quite easily become overwhelmed when planning a vacation to Cork, so we’ve put together a list of the top 10 places to visit while you’re there.

Many would argue that Cork is now the foodie capital of Ireland, and the English Market, running from Princess Street to the Grand Parade, is ground zero for the eclectic cuisine the city is fast becoming renowned for.

All manner of fresh produce is available in this storied marketplace – be it artisan bread, locally grown fruit and vegetables, or the finest cuts of meat and fish. There is also a number of cafes and eateries offering the sort of delectable delights you may not immediately associate with the south-east of Ireland. Find more about the english market.

Mizen Head - Ireland’s most south-westerly point -  gazes directly into the unfathomable reach of the Atlantic Ocean. At the very edge of the peninsula whose name it bears, Mizen Head is connected to the mainland only by bridge. A brief walk along its sloping and serrated grass-topped cliffs leads to the service station ‘abuilt to save lives off the treacherous rocks at Ireland’s most south westerly point’.

Resident wildlife includes whales and an assortment of seabirds and the visitor centre in the aforementioned service station that is not to be missed.

Just a 10-minute ferry ride from the quaint seaside town of Cobh lies an island once referred to as ‘Ireland’s Hell’. Across the centuries, and as recently as 2004, Spike Island has served as prison on four occasions. It once housed more inmates than any jail on earth and, during various other epochs, proved an invaluable military redoubt to the British Empire.

Now, however, Spike Island annually welcomes countless visitors who wish to learn about a place that was the scene for innumerable seismic moments in Irish history. Though restored in 2016, much of the prison has been preserved – a walk through its pinched, dimly-lit corridors is, to put it mildly, unsettling. 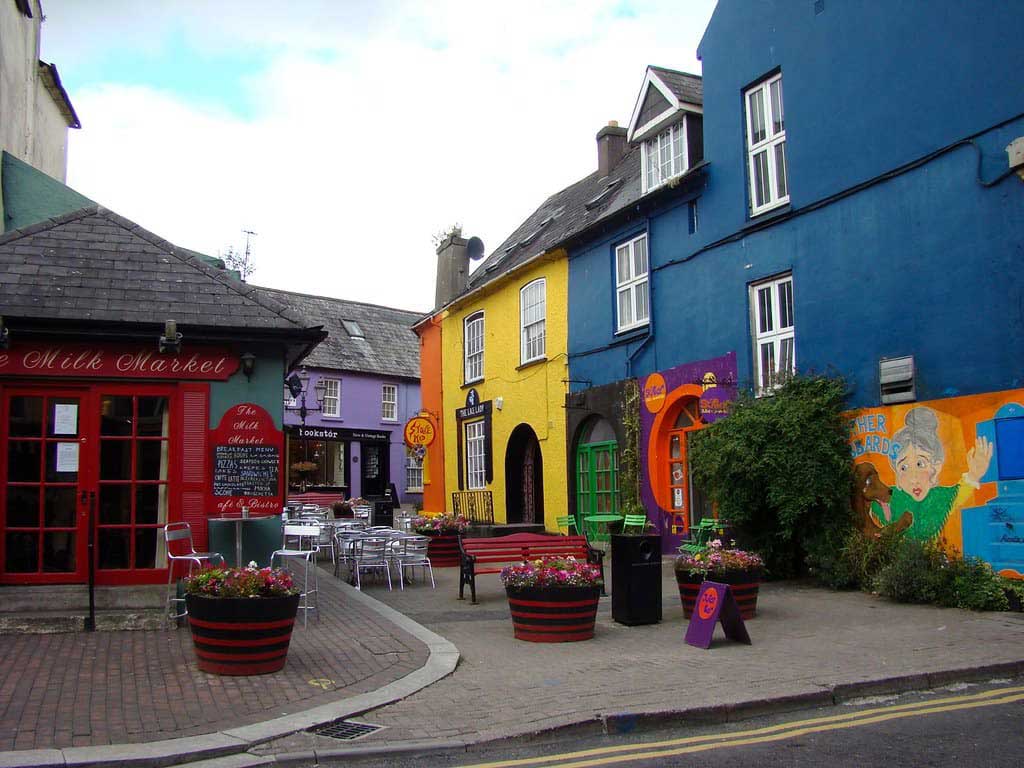 Like Mizen Head, Kinsale is among the myriad highlights along the Wild Atlantic Way tourism region. Located at the mouth of the River Bandon, this harbour town is the quintessential Irish holiday destination. Narrow, cobbled streets are lined with pastel-coloured stores, cafes, pubs, and restaurants, and there is wealth of tours to be taken.

The town stands over the estuary of the river Bandon, and an important battle was fought here between the Irish and English in the early 17th century. It features a bohemian enclave of boutiques, cafés and quirky bars all set against the backdrop of a lively harbour.

The annual Jazz festival is of global renown, while the local craftspeople are celebrated for their silver and crystal creations. The scenery, of course, is mesmeric, no more so than from the lofty lighthouse on the Old Head of Kinsale headland. Kinsale is 25 miles south of Cork City. 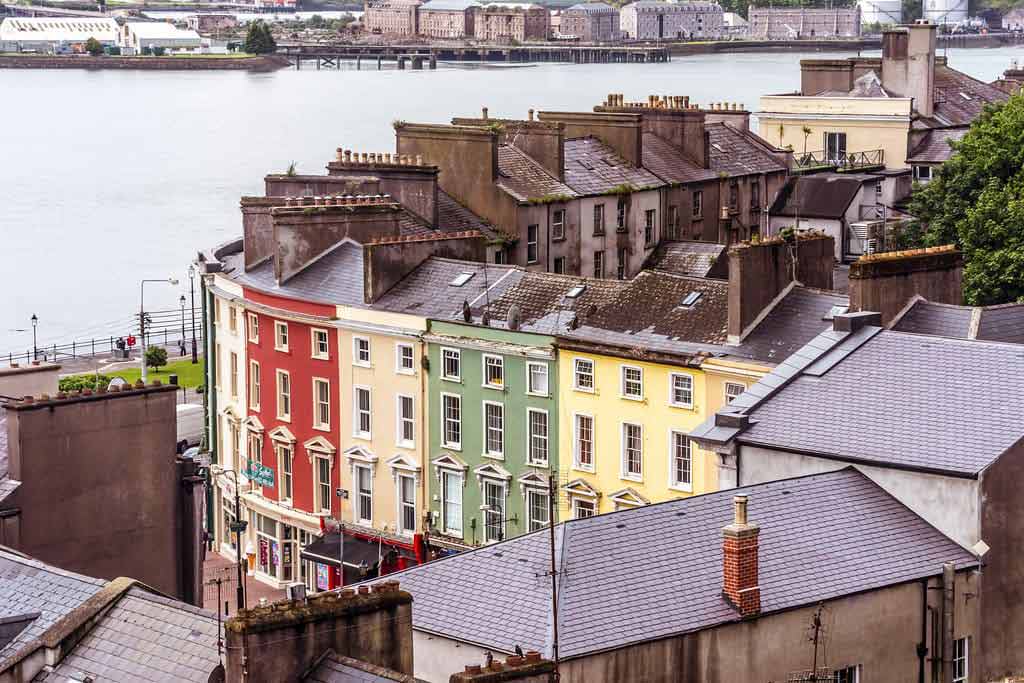 Though the ill-fated vessel was constructed some 400 miles north, in Belfast, the Titanic story also contains a considerable chapter on Cobh (known then as Queenstown), where 123 people boarded on April 11th, 1912.  Notably, a trainee Jesuit took the last known photo of the Titanic before its departure from Cobh Harbour – which is one of the many nuggets of information to be learned on this interactive tour.

Cobh’s steeply-inclined streets make for a memorable but taxing walk and, should you require a little downtime, pop into the White Star Ticket office - in Casement Square - and embark on the Titanic Experience. 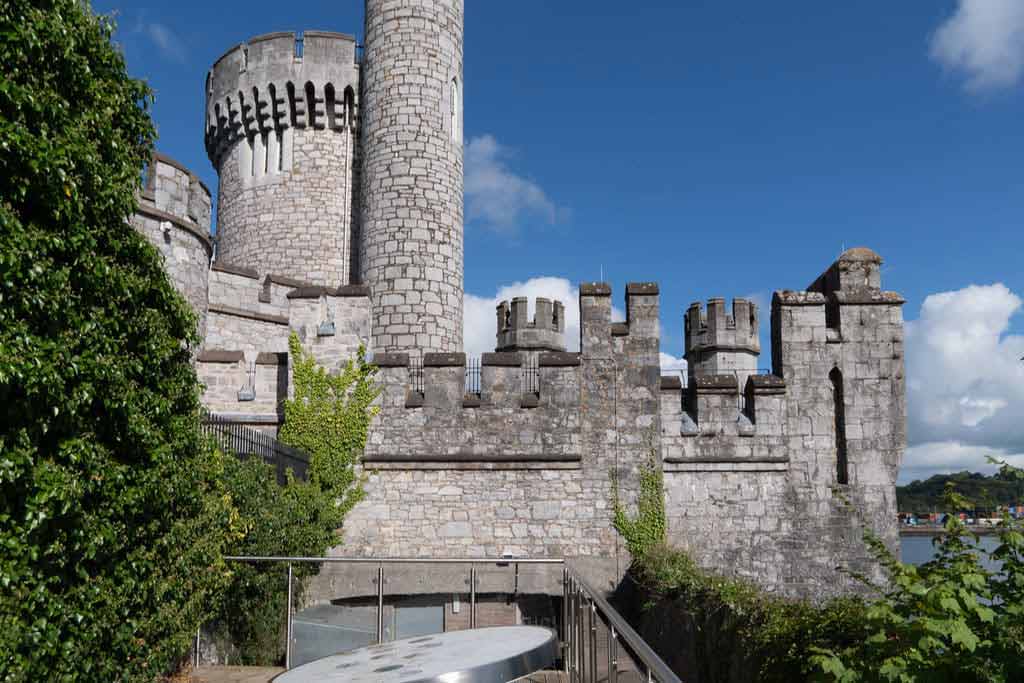 The regal Blackrock Castle would not look out of place in a scene from the erstwhile Game of Thrones series. Located in the town of Blackrock, hardly a stone’s throw south of Cork city, the castle was first built as a 16th century fortification to fend off unwelcome interlopers bent on plundering.

Since 2002, however, the castle has served as an observatory and place of learning and science. Overlooking Cork Harbour, the castle offers a host of interactive exhibitions and tours. For anyone, young or old, with an interest in the cosmos, Blackrock Castle is essential. 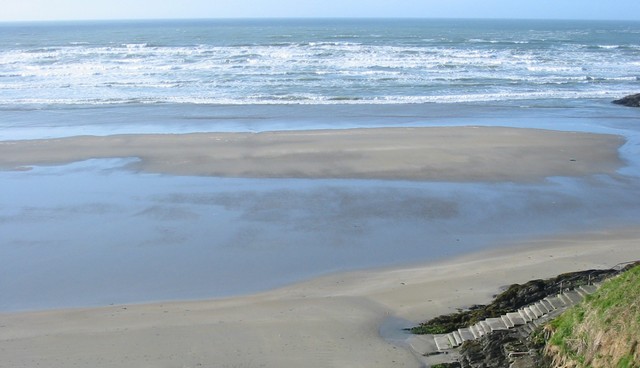 The Wild Atlantic Way is smattered with paradisiacal islands of all shapes and sizes and, indeed, quite a few of them can be found off West Cork. Just a couple of kilometres from the charming town of Clonakilty is Inchydoney Island, home to a pair of beguiling beaches.

Two headlands connect Inchydoney to the mainland but, once you’ve arrived, especially if the sun is present, you’ll be in no rush to return. The Inchydoney beach was awarded Blue Flag status in 2019. 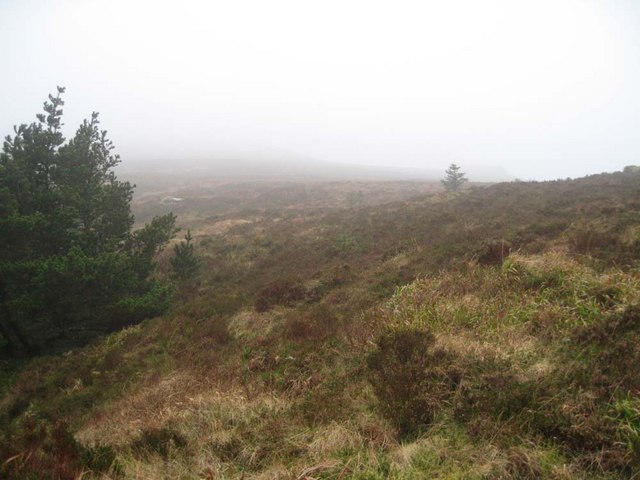 The Munster Vales – another Irish tourism region – comprises four counties and five mountain ranges, across some 1,100km of largely untouched undulant outback. On the Cork-Limerick frontier, in what is a landlocked swathe of forestation and heartland, are the Ballyhoura Mountains. This odyssey of lofty peaks, winding trails and arresting scenery is equally suitable for the mountaineer or cyclist, or just the average person hoping to spend some time amid the elements.  Should you need to refuel after a day of exertion, the indigenous cuisine is suitably sumptuous. 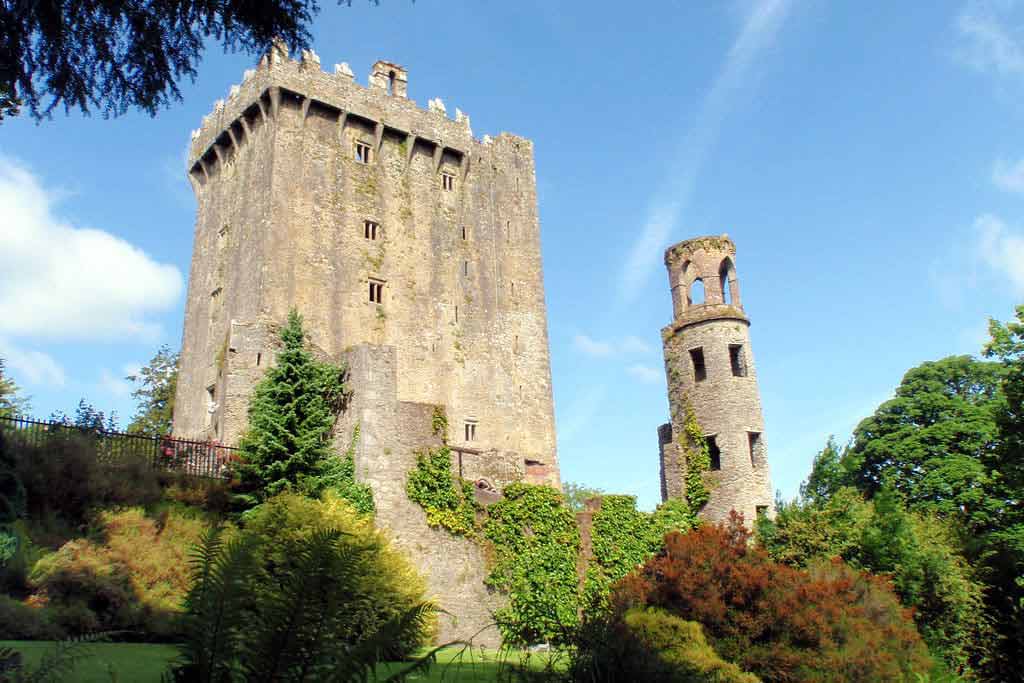 Medieval architecture abounds throughout Cork, but few of these ancient edifices are thought to be permeated by magic! Indeed, those brave enough to lean out of the machicolation protruding from Blarney Castle, then kiss the Blarney Stone, will be bestowed with the gift of the gab.

The castle is in the townland of Blarney, north-west of Cork city, and its surrounding gardens are as enchanting as they are gorgeous. An abundance of botanical life grows on this grand estate, and nearby forests are the source of myriad myths and legends. The Blarney Castle is a hugely popular outpost on Ireland’s Ancient East.

Cork has always been a hotbed for the arts and the Opera House, which was first built in 1852, is a resplendent 1,000 seat auditorium. Music, comedy, theatre, and the spoken word are all showcased at this spectacular venue in the heart of Ireland’s Second City

While public transport is easy to get around here, a car rental Cork offers a convenient option to get to places directly quickly and for day trips outside the city.